This blog presents the Applications, benifits of MQTT protocol and also it compares with popular iot protocols such as HTTPs and CoAP.

A messaging system called MQTT is made for sending little data packets over networks with limited bandwidth. It is frequently used in Internet of Things (IoT) applications, which include devices talking with one another or with a centralized server.

Because it supports devices with low resource and network bandwidth requirements and can link millions of IoT devices, MQTT is one of the most widely used protocols in IoT and IIoT infrastructure, including process plants, smart homes, and digital health, among others. ThingWorx, IBM Watson IoT Platform, AWS IoT, Fogwing, and Braincube are a few of the well-known Industrial Internet of Things (IIoT) platforms that support MQTT. For IoT and IIoT infrastructure connectivity, these platforms offer MQTT extension.

Mobile apps can also make advantage of MQTT. For instance, a chat application may use MQTT to deliver messages in real time between users.

A number of applications require the flow of data between devices or between a device and a centralized server, and MQTT is a flexible protocol that can be utilized in these situations.

Examples of notable MQTT applications in IoT or IIoT infrastructure include:

Facebook creatively implemented MQTT for its messenger and Instagram chats in order to solve problems of constrained battery life and internet bandwidth associated with smartphone use. This would enable it to function effectively even with the varied internet connections available around the world. Chats have a linked MQTT topic, to which all conversation participants can subscribe and post. The MQTT chat packets are directed by a “Topic Director” to the various brokers, who then deliver them to the subscribers who need to receive them.

The majority of intelligent home automation systems employ MQTT as the fundamental communication protocol. For instance, Mark Zuckerberg’s custom-built smart home system, named Jarvis (after Jarvis from Iron Man), enables him to manage his house using his iPhone’s voice or text capabilities. By connecting to MQTT, the device can respond to orders by sending MQTT messages to a broker. This makes it possible to communicate with any device that supports the MQTT protocol.

Low-power IoT wearables can be enabled through the MQTT protocol. Due to its constrained memory and bandwidth capabilities, the MQTT protocol is suited for wearable devices due to its lightweight design. When data is pushed from the wearable device to the server and received by the receiving devices, it is published. MQTT messages can be sent quickly because of the small size of the data being sent over it, which makes the hardware very responsive.

By continuously monitoring and reporting weather and soil parameters such soil pH, soil temperature and moisture, air temperature, humidity, and sunshine availability, smart farming has the potential to boost total yield and improve the efficiency of farming systems. Even with a problematic Internet connection, the MQTT protocol and IoT sensors for agricultural provide for seamless data gathering and access to cloud servers (broker).

Low-power sensors that are used to monitor remote environments frequently operate in places with shoddy internet connections. Due to its capacity to support IoT sensors with lower-priority data transmission requirements, MQTT is an appropriate protocol for corresponding with such gadgets.

Smart meters gather more information about energy consumption than conventional meters in the energy and utility sectors. The software used to deploy the meter can include an embedded MQTT client, which can be used to broadcast (publish) data with ensured message delivery to deliver precise meter readings in real-time. MQTT technology can be used by homeowners to limit how much energy is used by domestic equipment. This improves energy management and improves the accuracy of billing.

What are the benefits of using MQTT?

Using MQTT has a variety of advantages. Among the main advantages are:

After discussing MQTT’s advantages, let’s compare it to HTTP, another popular protocol.

Because HTTP is a far more complicated protocol than MQTT, it consumes more bandwidth and calls for more programming effort to implement. But HTTP has several benefits over MQTT. The fact that HTTP can transport data both ways is a significant advantage. For Sending data from devices to servers simultaneously, we can use MQTT protocol. This makes HTTP a superior option for applications like web browsers and web servers where data must be transferred back and forth between devices. Another benefit of HTTP is that it may be used over more networks, including cellular networks, than MQTT.

HTTP is a stateless protocol, which means that each request is independent of all others. Because there is no need to maintain session information for each client, HTTP servers are easier to scale than MQTT servers. MQTT, on the other hand, is a stateful protocol, which means that in order to receive updates, each client must maintain a session with the server. This can make scaling MQTT more difficult than scaling HTTP.

The client subscribes to a topic on the server in the publish/subscribe model. The server then sends updates to the client whenever new data becomes available. For applications that require frequent server updates, such as stock tickers or weather reports, MQTT is more efficient than HTTP.

HTTP provides human-readable data, whereas MQTT is for machine-readable data. MQTT messages are typically smaller than HTTP messages, and MQTT is more efficient at transferring data over low-bandwidth connections. MQTT is also less prone to errors when transmitting data over unstable or high-latency networks. It is used in real-time data applications such as monitoring and control systems. HTTP is commonly used for non-real-time data applications such as web browsing or email.

For power-constrained devices like sensors and other low-power devices, we can use CoAP , a newer protocol. It is similar to MQTT, but the design is different in order to efficiently transfer data from sensors to a server. It does, however, have some advantages over MQTT, such as being more suitable for resource-constrained environments and being easier to integrate into web applications. CoAP is also more scalable than MQTT, which makes it more suitable for large-scale deployments.

So, which protocol is preferable? MQTT vs. CoAP? The answer is dependent on your specific requirements. If you need a lightweight protocol to transfer data from sensors to a server, MQTT could be a good option. However, if you require a more scalable and web-friendly protocol, CoAP may be a viable option.

MQTT and HTTP are both application layer protocols, but there design is for different purposes. The design of MQTT is to efficiently transfer data from sensors or other devices to a server. The intention of HTTP, on the other hand is to provide human-readable content such as web pages. MQTT is more efficient than HTTP and less prone to errors when transmitting data over unstable or high-latency networks. Applications that require real-time data uses MQTT protocol. Simultaneously, we use HTTP more frequently for applications that do not require real-time data.

MQTT and CoAP are great protocols for sending data from sensors to servers. Each protocol, however, has advantages and disadvantages. Your specific requirements determines which protocol to use. If you need a lightweight protocol to transfer data from sensors to a server, MQTT could be a good option. However, if you require a more scalable and web-friendly protocol, CoAP might be a better option. 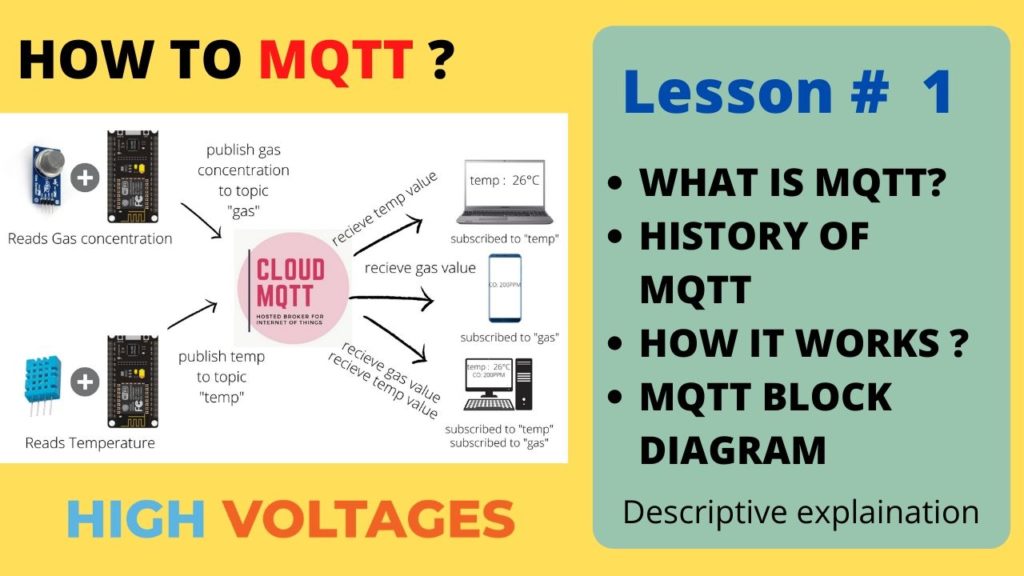 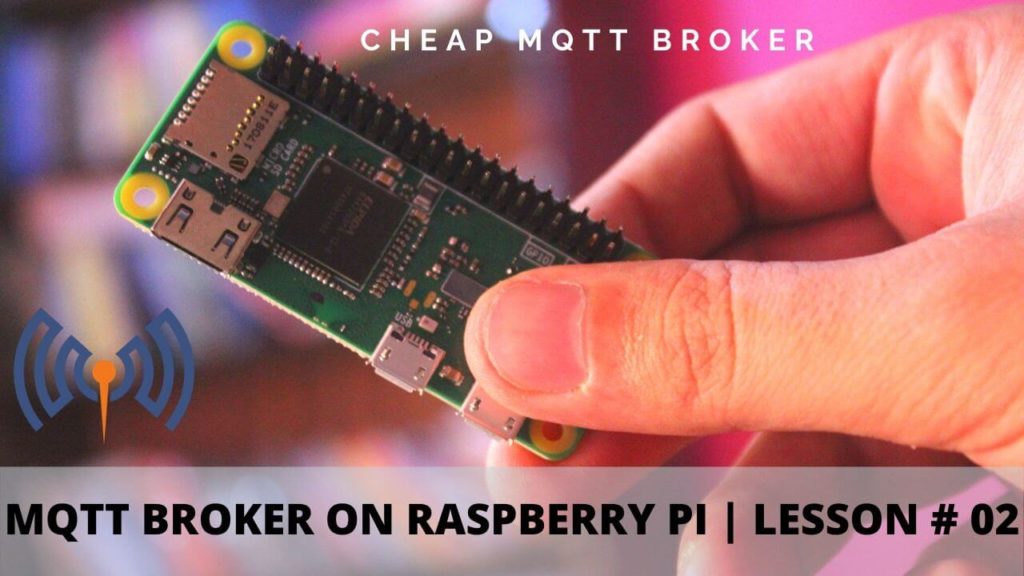 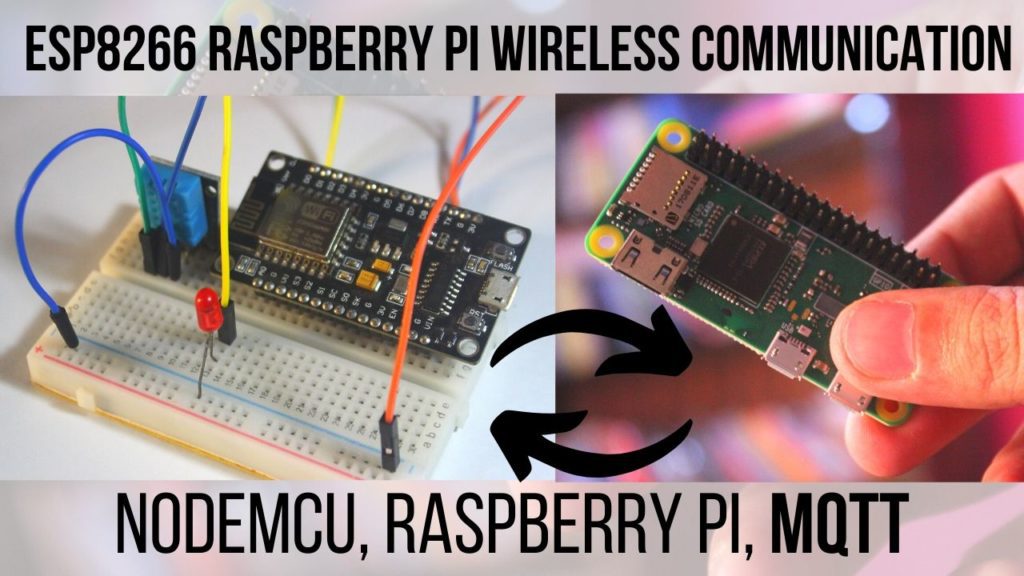 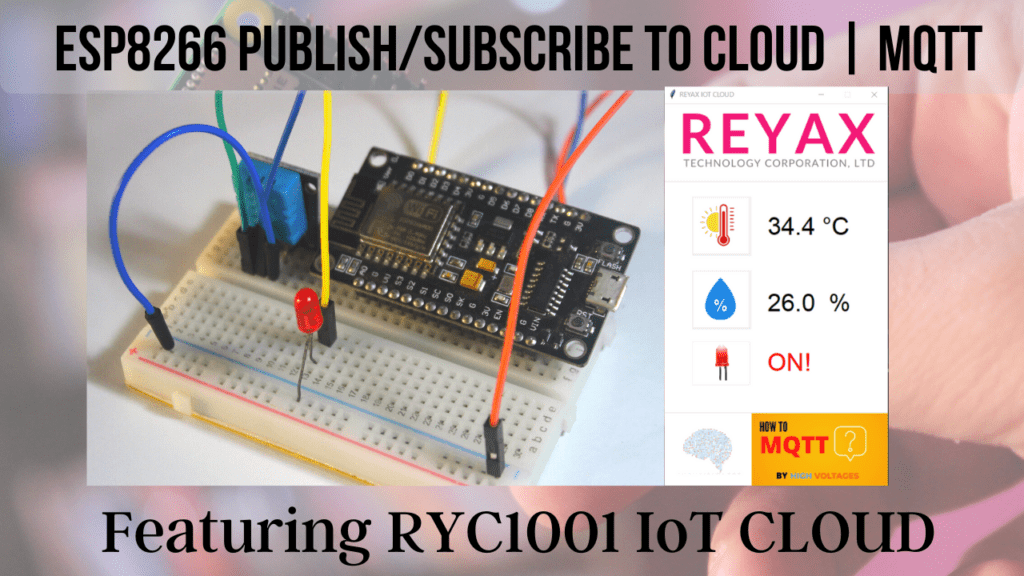